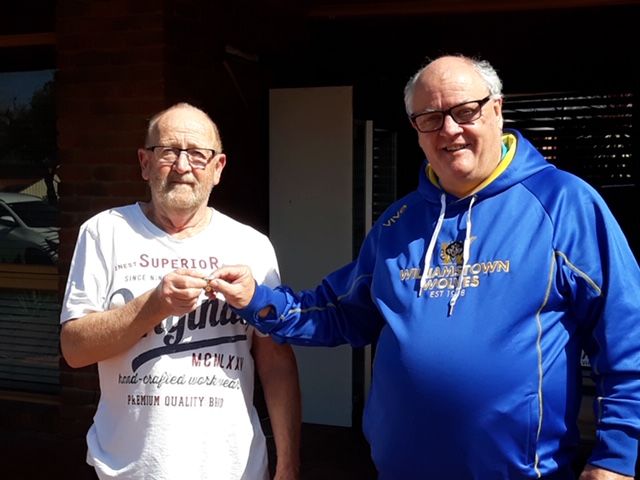 Our AGM was held over Zoom Sunday night with excellent attendance. The big news is that Roger Twist was inducted into the exclusive club of Life Membership! His nomination was co-signed by five Life Members: Les Flower, Ray Baker, Alan Moloney, Laurie Treadwell, and John Humphries. Unfortunately, Roger was unable to attend because of a power outage (during stage four lockdown!) but Les telephoned him and gave him the news on speaker while we all cheered in the background.

Roger joined the Williamstown Baseball Club in 1970 after the Newport Baptist Club disbanded and went on to play 232 games for Williamstown, 91 in the 1's and 2's, and 141 in the Masters, which is the second most of any Williamstown Master's player. Roger traveled overseas and in 1976 subsequently moved to the Eastern Suburbs of Melbourne, returning enforce in 2005. Roger has been a staunch supporter of the master's team since 2005, rarely missing a game, and personally ensuring a team was fielded each week when numbers were low. Roger has been the most active handyman off the field for many years assuming the leading hand role in the construction of the scorer's box, Les's shed, the Ray Baker Field, and later the mound at the Ray Baker Field, the storage compound for the protective screens, and the repairs on the batting cage. Roger has contributed an enormous amount of time, effort, and personal financial assistance, and can always be relied upon to have the right tool for the job. In 2018 Roger shared the honour of winning the Frank Bowyer Best Clubman trophy for services to the Club. I am sure everyone will extend their congratulations to Roger when the opportunity arises! 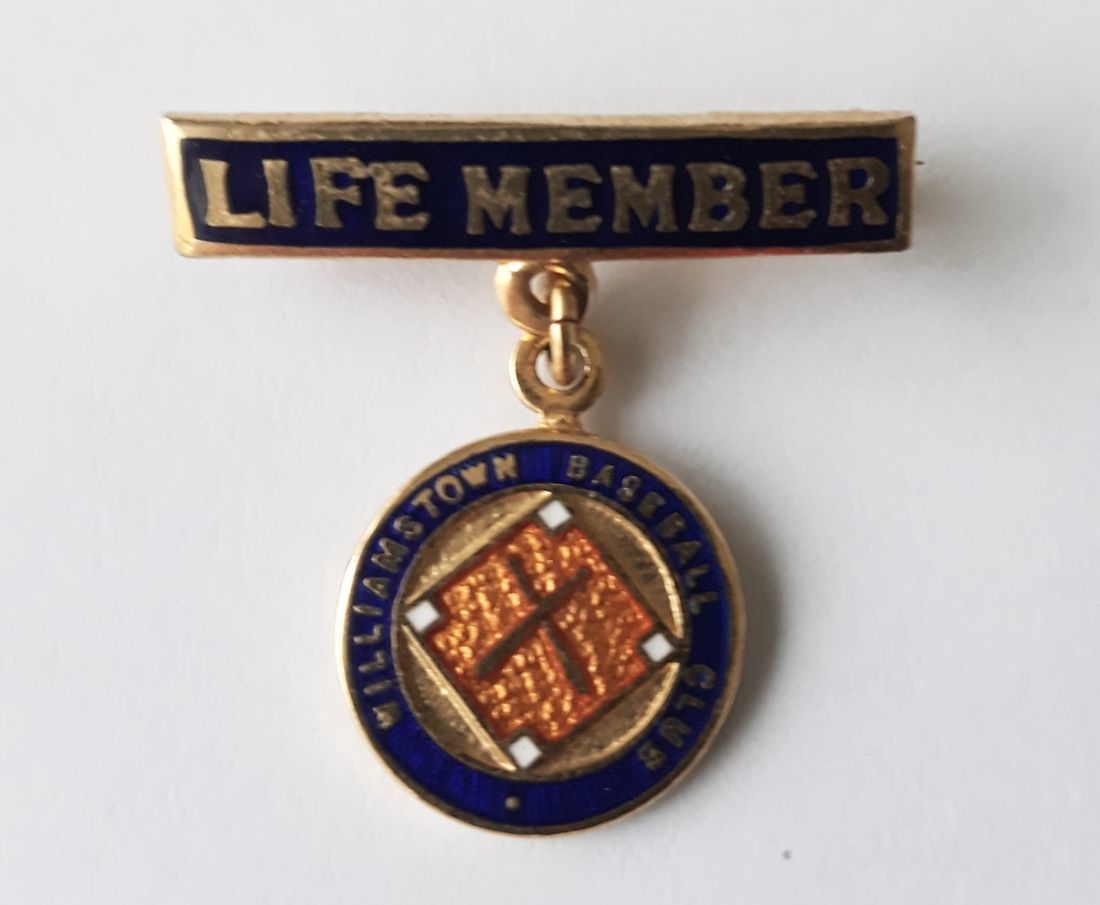 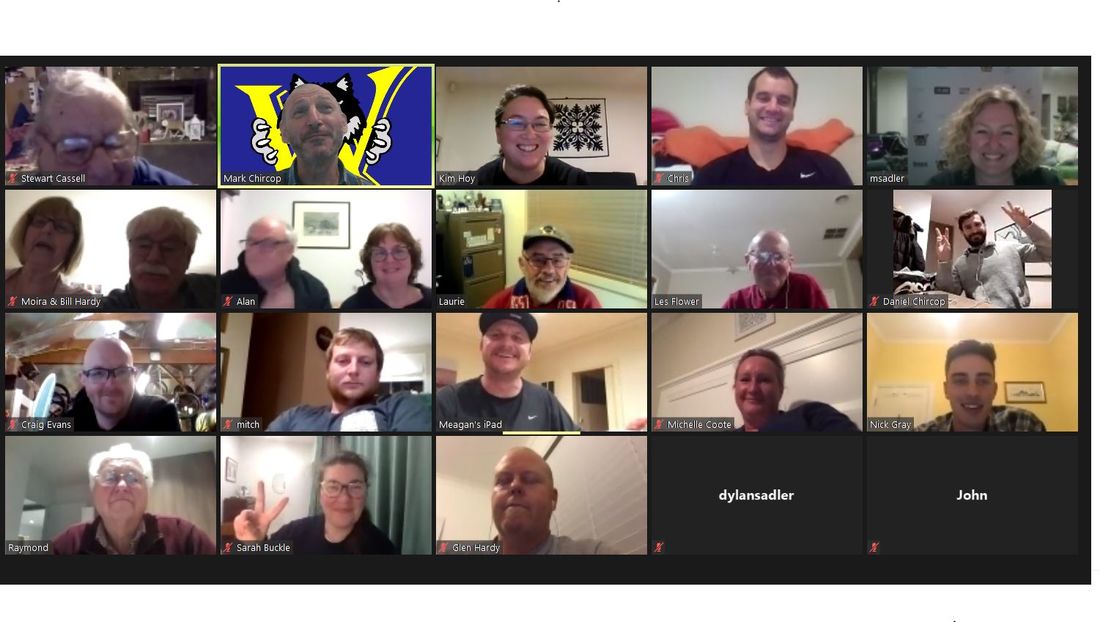